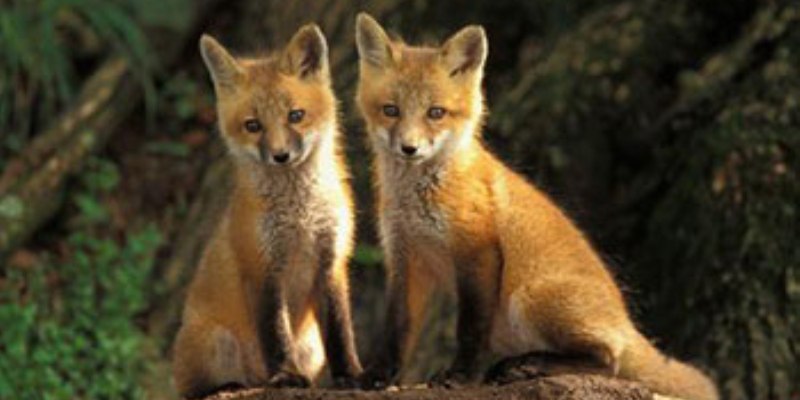 Located in the easternmost part of the Kingdom, Sakteng Wildlife Sanctuary spans an area of 650 sq. km and is Bhutan's newest protected area (launched in 2003). The sanctuary is a lost world of biodiversity waiting to be discovered. It presents a wide diversity of Himalayan terrestrial ecosystems, namely alpine meadow, temperate forest, and warm broadleaf forest.

Plant life includes Bhutan's national flower, the blue poppy, rhododendrons, primulas and gentiana, all of which transform the park into a garden of colours during spring time. There are also many plants with medicinal values - such as cordyceps.